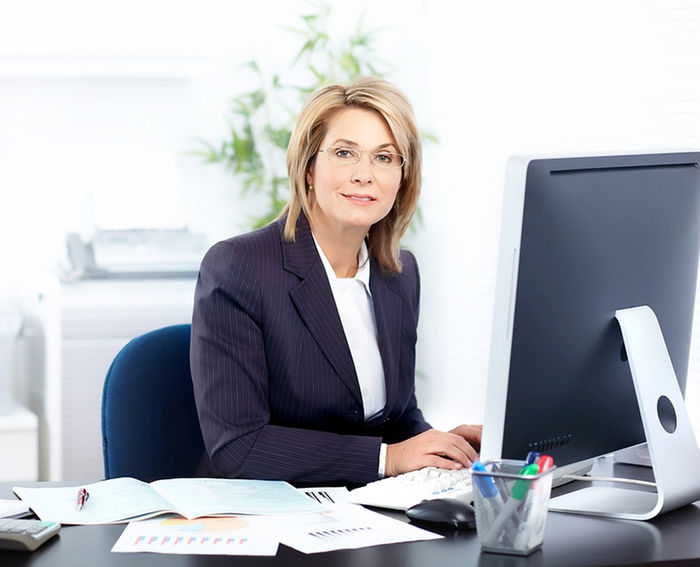 TEAM Misr role in Woman empowerment and employment in Egypt is dated back to 1993, Since then, We have established the Arab Center for Women in Development.

This center aims at developing woman’s capabilities and empowering her role in economic, social and cultural developmental processes in the Arab World with special emphasis on the following services: 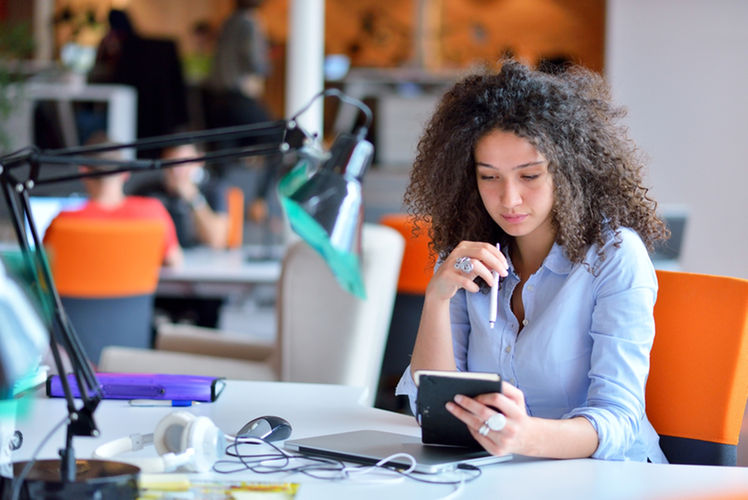 TEAM Misr concern regarding Gender Equity is evident in the women presence in TEAM Misr Board of Director, General Assembly and employment. Our profile on Gender Equity can be summarized in the following:-

Our most prominent projects we carried out to empower women were:

To ensure the sustainability of the gender mainstreaming in the companies, gender equity committees were established and gender equity coordinators were appointed to be responsible to implement the system. In addition, an M&E system was developed to sustain this equity, model.

Project:  EVALUATION OF COMMUNITY BASED EDUCATION PROJECT FOR GIRLS AND OUT OF SCHOOL CHILDREN 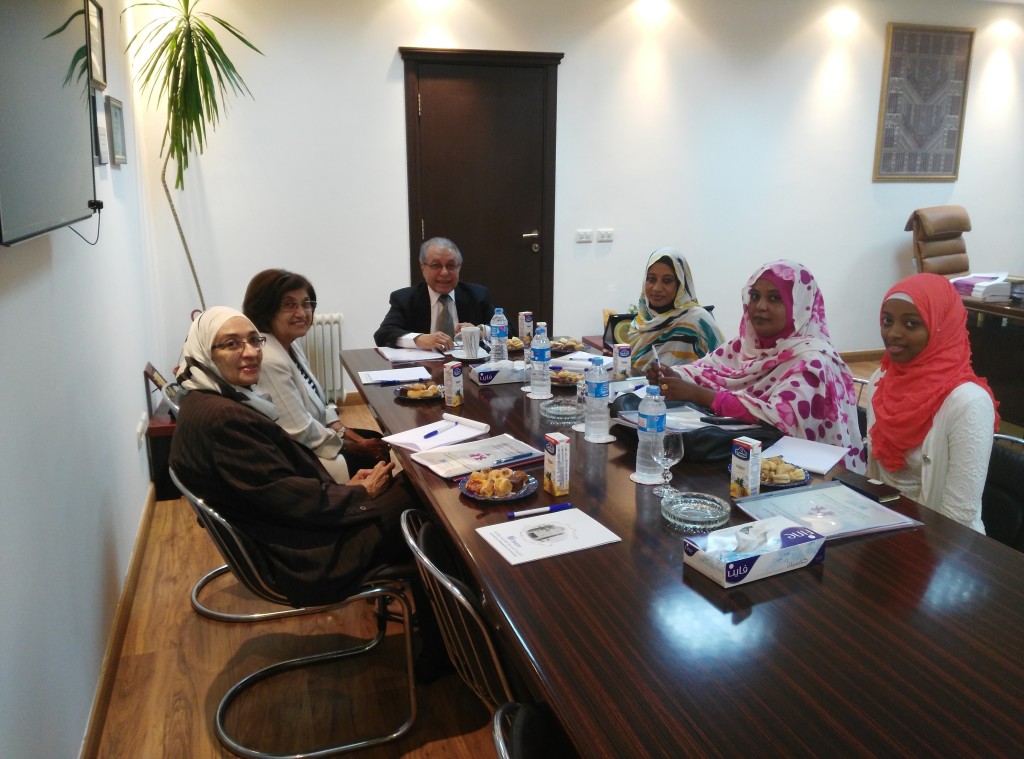 PROJECT:  TRAINING PROGRAMS FOR START UP AND MANAGEMENT OF MICRO & SMALL ENTERPRISES

Client:     Center for Women Development in the Field of Small  Enterprises , National  Council for Woman

Our efforts for women empowerment were not only in Egypt but also in other Arab Countries.

WORKSHOP ON PROSPECTIVE VISION OF THE PALESTINIAN WOMAN’S ROLE IN THE POST INDEPENDENCE ERA, 1993.

Funded by The Dutch Embassy and Dutch Aid Agency

The objective of the projects were mainly to qualify and empower mainly female Qatari Nationals.

Finally, in 2007 TEAM Misr was selected by the Ministry of Foreign Affairs and the Egyptian  technical fund foe countries technical cooperation with common Wealth, Islamic and European Countries to train business women from Kazakhstan on entreneurship development and management of SMEs.